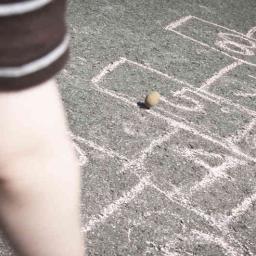 National Public Radio quotes CDC experts that "skyrocketing estimates don't necessarily mean that kids are more likely to have autism now than they were 10 years ago."

"It may be that we're getting better at identifying autism," says , director of the CDC's National Center on Birth Defects and Developmental Disabilities.
Researchers say intervention in early childhood may help the developing brain compensate by rewiring to work around the trouble spots.

Another abstract of a "small, explorative study" from The New England Journal of Medicine describes Patches of Disorganization in the Neocortex of Children with Autism and suggests "a probable dysregulation of layer formation and layer-specific neuronal differentiation at prenatal developmental stages." CBS News demystifies the study as "brain abnormalities may begin in utero."

Cross-submitted by the author at Soylent News. 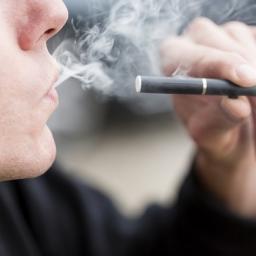 A small study done by The Center for Tobacco Control Research and Education at The University of California, San Francisco, suggests that e-cigarettes don't actually help people to quit smoking." Of the 949 smokers in the study, only 88 used e-cigarettes, causing the study's researchers to "admit that their findings should be viewed with some caution."

World Science reports "They also found that e-cigarette use was more commmon among women, younger adults and people with less education." Last year, the US Centers for Disease Control reported e-cigarette use more than doubled among U.S. middle and high school students from 2011-2012. The lack of solid research, potential youth market, and abundance of caution have had anti-tobacco activists and researchers pushing for a ban on advertising of e-cigarettes.

NPR has a recently story about vaping, or using e-cigarettes, indoors and in the workplace.

If you smoke, have you been able to cut back your smoking or quit thanks to electronic cigarettes? If you do not smoke, does it bother you that others use e-cigarettes indoors? 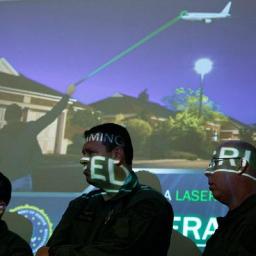 The US FBI has been working with the FAA and the Air Line Pilots Association to crack down on people pointing lasers at aircraft. "Reported incidents of laser attacks on aircraft in flight in the US have increased more than 1,000 percent since 2005, according to the FAA, from 283 up to 3,960 in 2013 - an average of 11 incidents a day."

Per the Air Line Pilots Association, " reports of aircraft laser illuminations in the U.S. have increased sharply over the past few years from 2836 in 2010 to 3,960 last year."

Sergio Patrick Rodriguez, 26, now has the dubious distinction of being sentenced to "14 years in federal prison, a term prosecutors believe to be among [California's] longest for such a crime." Rodriguez's gang membership and criminal record were likely factors in his sentence, as was using a laser that is called 13 times more powerful than most laser pointers.

Has anyone seen this happen? Or experienced it as a pilot or aircraft passenger?
"CGI Group, the Montreal-based IT consulting company behind the botched rollout of the Federal Healthcare.gov site, has been removed from the Massachusetts Health Connector project. This comes about two months after being removed from Healthcare.gov, and a few weeks after CGI admitted the MA site 'may not be fully functioning by the end of June, and that one option under consideration is to scrap the multi-million-dollar site and start over.'

If you are in the US, have you used Healthcare.gov or a State equivalent? If you are not in the US, do you use similar online systems in your nation?" 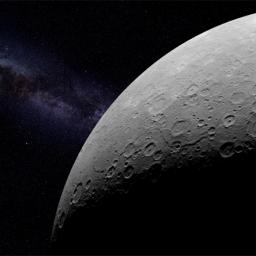 According to a research published by Nature Geoscience, but not yet online, the planet "Mercury shrunk by more than 7 kilometers in radius over past 4 billion years". Using analysis of NASA's Messenger probe , researchers at the Carnegie Institution for Science say the planet lost seven kilometers (more than four miles) of elevation in some areas, over the course of four billion years. Scientists first suggested the phenomenon in the mid-1970s, when the Mariner 10 probe passed the planet in three flybys. 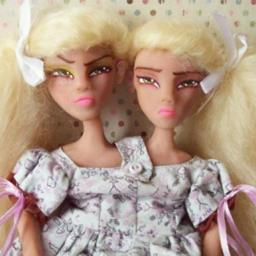 Dicephalic parapagus twins, or a single body with two heads, were born in India on March 12th. India.com reports "the twins have a slim chance of survival even after they are operated upon" and the parents have yet to name their conjoined daughters.

[It] may not be possible to separate the twins because they share the same body. "The baby girl has two heads, two necks and two spines, but only one body, one lung for each head, two separate oesophaguses and trachea, a single stomach and heart. Most of the vital organs are shared," said Dr Amit Gupta, medical director of Sonepat's Cygnus JK Hindu Hospital, where the conjoined twins were born.

The parents are poor and did not have an ultrasound until the last trimester.

"It was on February 24 that the patient came to meet me and was into her 8th month of pregnancy. The mother had not gone through any tests earlier as she couldn't afford an ultrasound test. And it was then we broke the news to the family that there are conjoined twins to be born, and that their babies hadn't completely separated" gynaecologist Dr Shikha Malik said.

While having a single set of organs for conjoined twins does put more strain on the body, there are examples of thriving dicephalic parapagus twins, such as Abby and Brittany Hensel. The pair, now age 24, had a reality show on US TV channel TLC in 2012. 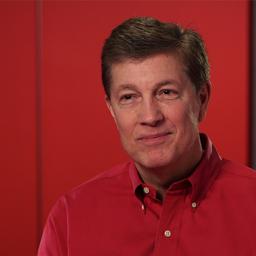 Late last year, US retailer Target had multiple IT failures that led to 40 million credit cards being leaked. Target lost more than $61 million in breach-related expenditures and incurred a significant decrease to holiday sales. Businessweek has a lengthy article laying out the failures, among them:Although the data was copied through a few hops in the US, the destination was ultimately traced to Russia. Analysis of the binaries shows that the malware itself was unsophisticated and included a possible hacker's alias in the 'exfiltration code'. 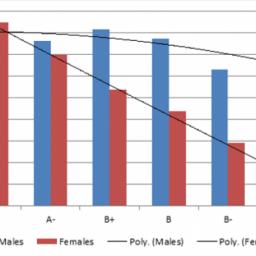 Catherine Rampell at The Washington Post has "A message to the nation's women: Stop trying to be straight-A students."

In her analysis of others' findings, she writes of a discouragement gradient that pushes women out of harder college degrees, including economics and other STEM degrees. Men do not seem to have a similar discouragement gradient, so they stay in harder degree programs and ultimately earn more. Data suggests that women might also value high grades more than men do and sort themselves into fields where grading curves are more lenient.

"Maybe women just don't want to get things wrong," Goldin hypothesized. "They don't want to walk around being a B-minus student in something. They want to find something they can be an A student in. They want something where the professor will pat them on the back and say 'You're doing so well!'"

Why are women in college moving away from harder degrees? 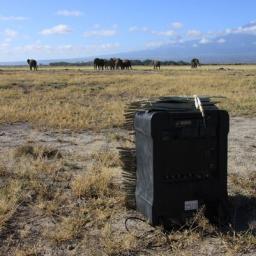 USA Today notes Maasai men, who may hunt the elephants, were treated differently than Kamba men, who are farmers.

When the voice belonged to a Maasai man, the elephants tended to sniff the air and bunch closely together for protection. But when the voice was a Kamba man's, the elephants were more nonchalant. The elephants also reacted with relative calm to the voices of Maasai women and boys, who, unlike Maasai men, generally don't take part in spearing elephants.

Voice of America says the study is available now but does not appear posted on the Proceedings of the National Academy of Sciences site yet. 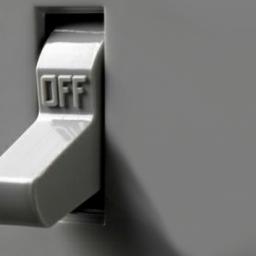 Nintendo has announced the discontinuation of their Wi-Fi Connection Service for the Wii, DS, and DSi systems. Over 400 titles are affected, including Mario Kart Wii.

Services that will keep working on the DS after May include the DSi Shop, DS Browser, and DSi Browser, while the Wii keeps Netflix, Hulu, Wii Shop Channel, Internet Channel, Pay and Play and YouTube.

Could the slow sales of the Wii U be motivating this move? Will casual gamers be put off by this and hurt the company's future sales?
12